In fact, Five Nights At Burgee’s is considered to be in the style of a 2015 Five Nights At Freddy’s fan game for nostalgia purposes. And now, its unofficial remaster is released and promises to bring you many interesting experiences.

There have been five years after the event that Fazbear Entertainment faded from existence. Now a company which is known as Crimson Tech makes a plan to bring this entertainment back to life. After many months, a new restaurant decides to open its door to the public with the name of Burgee’s Burger Palace.

In this game, you will play the role of James Afton, the main character. You are the last survivor of the Afton Family. Now your mission is to watch out for animatronic robots and try your best to stay alive for a horror week. Are you able to survive?

This time, you will play together with some characters: Burgee the dog, Patty the pinguin, Cheese the dog, Martin, canvas, and EnobgoD. 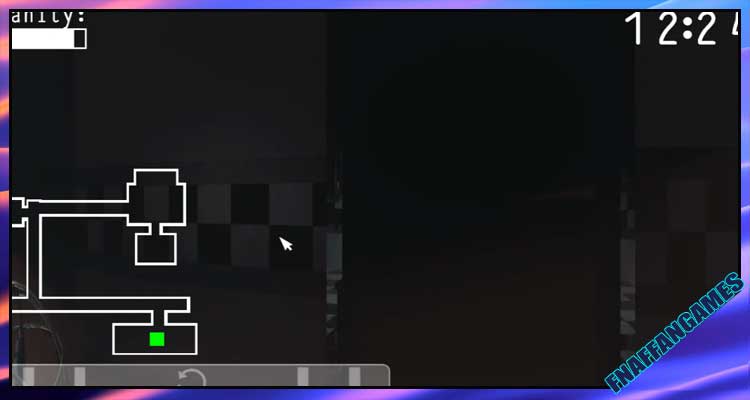