Herlky: Eyes of Evil is a fan game of the horror Five Nights at Freddy’s game by Scott Cawthon. Meet up with new enemies and protect your body carefully to survive! 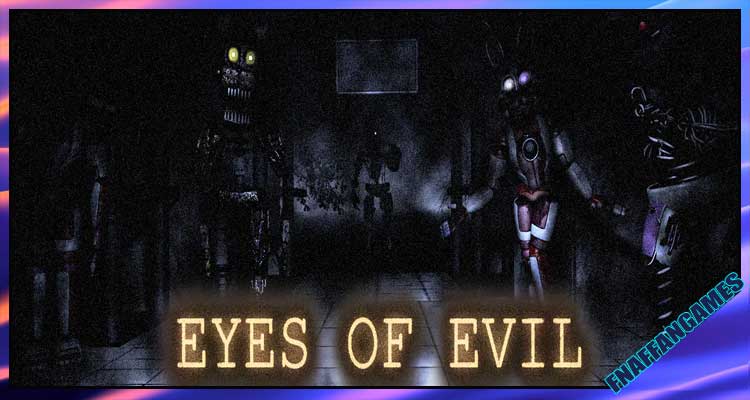 Here is the storyline or the plot.

According to an employee of an animatronics factory, he has worked for 2 years.

Other workers found some robots in front of their door.

He does not remember them. However, another employee, James, said that he knew those machines because he produced them.

He revealed that in 1983 a married couple ordered a few animatronics for their restaurant. Nevertheless, he did not expect them to visit here.

They always close the location at night. But, they find that these robots have changed their spot.

Nothing occurred for 2 first weeks and for 2 weeks later

And now, it’s your character’s turn. You will control Sofie Gredl.

During the period that you have to watch over the place, you should pay attention to robotic mascots. More importantly, you must prevent them from moving into your office. Otherwise, they will capture you to kill you.

Play Herlky: Eyes of Evil free download and you need to stay alive to win! 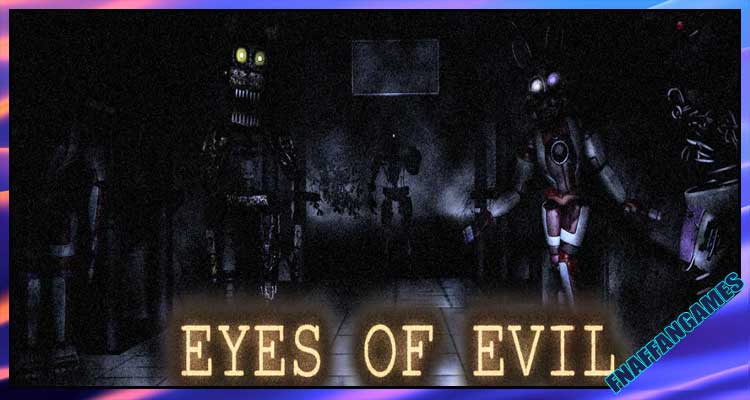 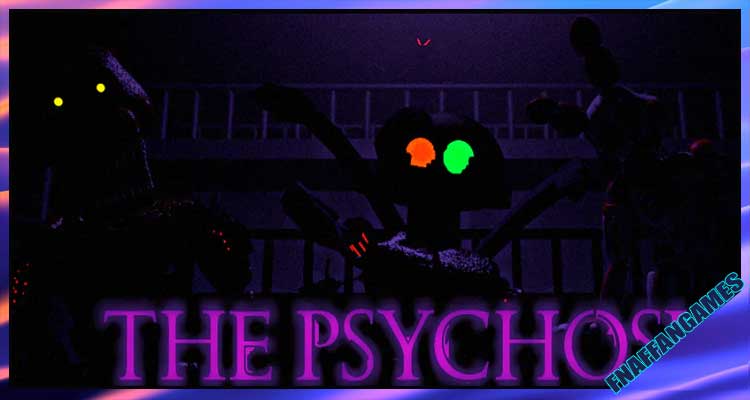